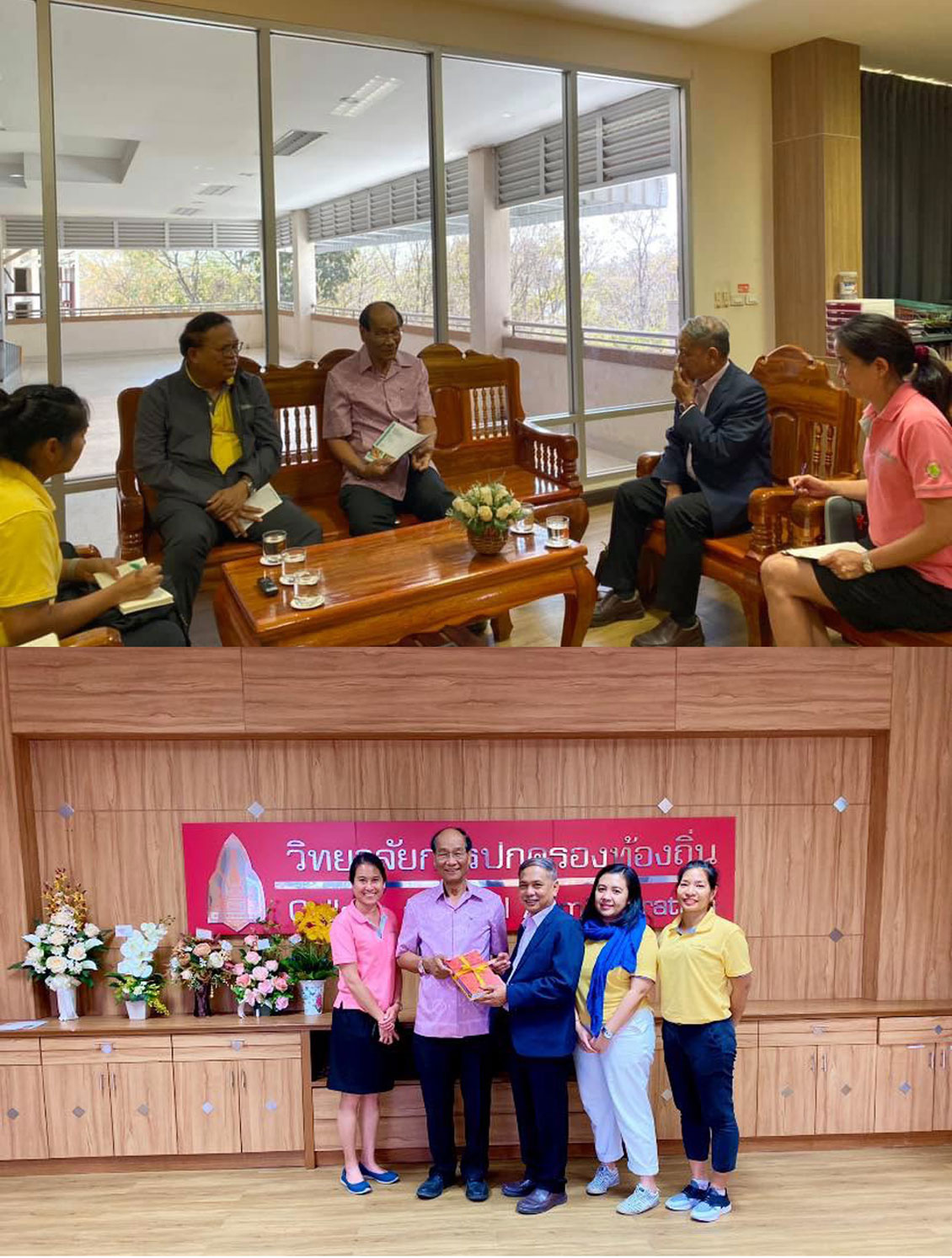 The first Urban Dialogue, organised by the SUCCESS project, held in Khon Kaen

25 Feb 2020 – The first Urban Dialogue to discuss and share issues, challenges or solutions on the topics of urbanisation, urban land use planning, urban economic and infrastructure development, and disaster preparedness was held at Khon Kaen University, co-organised by CSNM and TEI, under SUCCESS project, funded by the European Union. Dr Buapun, Director of CSNM and his team led and moderated the dialogue with key participants from local civil society organisations and municipalities. Both CSOs and high-level municipality officials shared and discussed their recent experiences in urban and infrastructure development in Khon Kaen City, urban planning in Tha Pra, and flood disaster issues in Ban Phai. Dr Wijarn Simachaya, the president of TEI, also attended the Urban Dialogue and provided an overview of TEI’s missions and support of the project. The event was well received by the participants who collectively suggested having ‘space for dialogue’ would be critical for inclusive urban and economic development and to contribute to informed decision-making processes. CSNM and TEI team agree on regular Urban Dialogue and will plan the next two meetings in Udon Thani and Nong Khai. 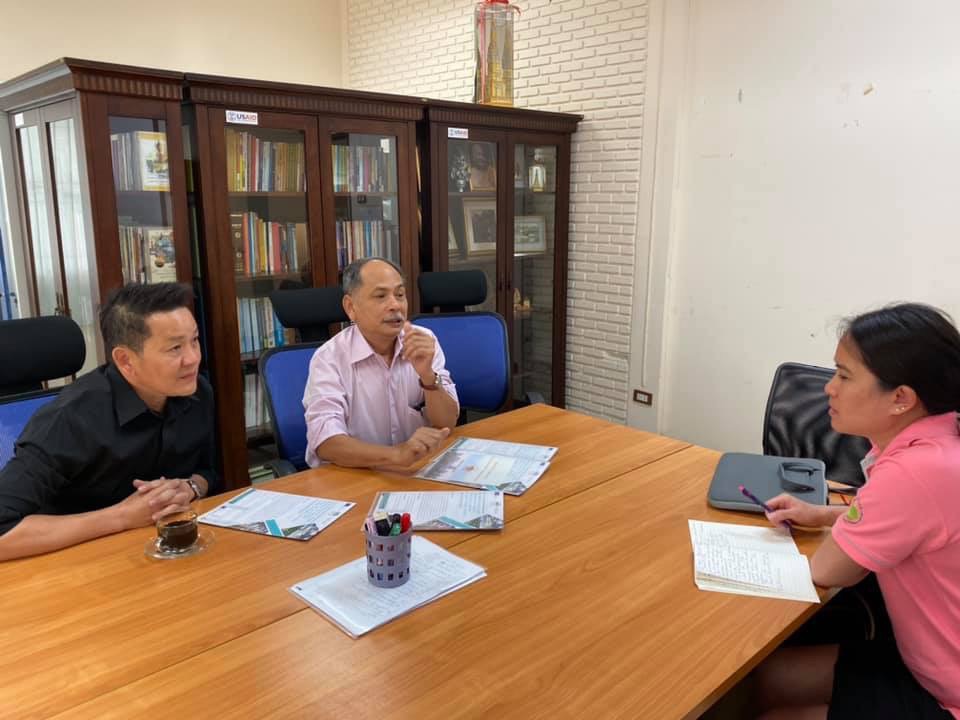