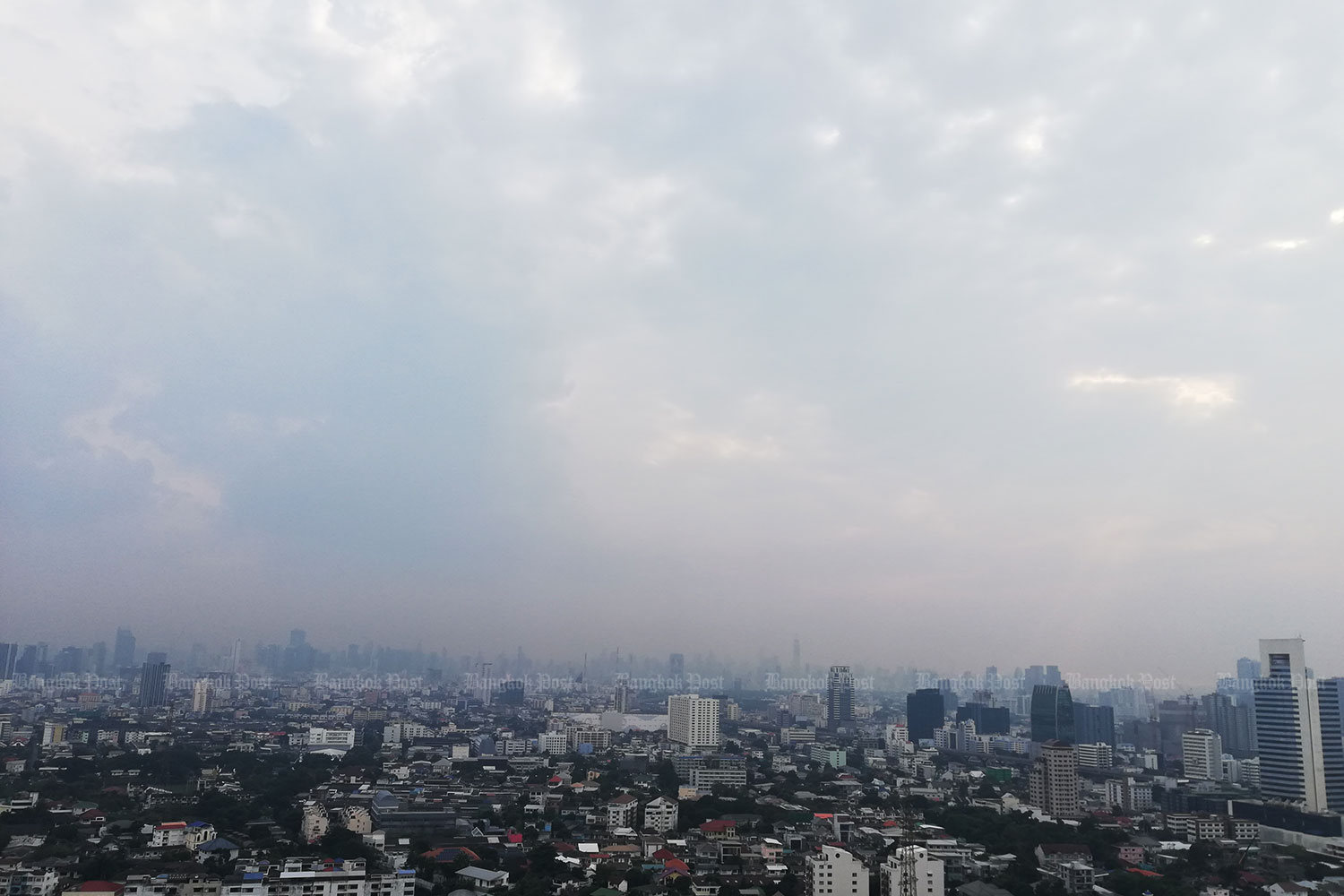 
Lawyers are pushing for a new clean air bill to fight ultra-fine dust that has shrouded the country for many years. The annual haze during the burning season that makes Chiang Mai the most polluted city on the planet for parts of March serves as a grim reminder of the problem.

In 2019, Prime Minister Prayut Chan-o-cha declared tackling air pollution a national agenda but critics say measures fall short of addressing the root cause. Spraying water and checking smoke-belching vehicles are nothing but piecemeal efforts. State agencies are using their own legal apparatus in a haphazard manner to no avail, which explains why polluters are let off the hook.

Thailand lacks a regulatory body and laws on clean air. In 1952, thick smog shrouded London for four days, killing up to 12,000 people. In the aftermath, the UK launched the Clean Air Act in 1956. Singapore, the Philippines, and Malaysia passed legislation in 1971, 1999, and 2014. Better late than never, though. We are following suit.

The Internet Law Reform Dialogue said there have been four clean air bills since last year. While two of them -- one sponsored by the Bhumjaithai Party and the other by the Thai Chamber of Commerce -- were rejected by the premier, the third draft law on pollutant release and transfer register by the Move Forward Party will be put on the parliament's agenda.

The Thailand Clean Air Network has tabled the last piece of legislation. It is now launching a campaign to back up its bill, which contains eight chapters. It has collected over 3,500 signatures out of a requisite 11,000. In light of this, campaigners said the bill will hold polluters accountable.

Laying down the right to clean air

"It is the backbone of the bill. It was proposed that, like the right to water, the right to breathe clean air should be declared a human right in the UN General Assembly in 2019. It is possible in the future. Some countries have already passed legislation, such as the Philippines, France, and the Dominican Republic. Indian and Pakistani courts have also endorsed the right to breathe clean air in their constitutions," he told the forum held by the Thai Climate Justice for All and the Thailand Clean Air Network on June 7.

The bill will ensure the right to information about air quality, the right to public participation in clean air management and the right to access environmental justice. The 1992 Environmental Act does not authorise citizens to sue polluters. If state agencies fail to do their job, people can do nothing.

Danaiphat said people should be entitled to receive support for settling disputes over air pollution. The bill will set up its own body for handling public complaints and monitoring relevant state agencies. In addition, it will authorise private organisations to provide better health, environment, and vulnerable groups to file class-action lawsuits for public benefit. It will also shift the burden of proof to polluters rather than victims.

"Under this law, they are required to stop polluting unless they can prove their innocence. The bill doesn't allow cases to be dropped except by the court's permission," he said.

Air pollution derives from man-made activities, including transportation, industry, and agriculture. Open burning in Thailand and neighbouring countries is the main culprit. Critics said the Association of Southeast Asian Nations has failed to tackle transboundary haze.

However, the new clean air bill might be a game-changer. Theeravuth Temsiriwattanakul, lawyer for international affairs and tax, said the bill will focus on polluters because they are deemed to have committed a domestic crime in line with the criminal law. Thai companies who pay farmers in Myanmar, Laos, and Cambodia to grow and burn maize will be held accountable.

"It has imposed the same criminal penalty as Singapore to prevent transboundary haze from being diverted to Thailand. Polluters will face hefty fines of not over 2 million baht and daily charges until the level of emissions returns to normal, however, the total amount is limited to the maximum of 50 million baht. We have also applied strict liability to civil cases," he said.

Theeravuth said the bill will work on the burden of proof principle. While plaintiffs must point out hotspots, health effects, and polluters, defendants must prove their innocence.

"They will be absolved if toxic haze is shown to occur naturally or in war, which can't be avoided or prevented," he added.

Using the carrot and stick approach

Theeravuth said the legislation will collect additional taxes on eco-unfriendly goods, charge polluters annual fees, and implement a deposit-refund system for unmanageable products. It will require polluters to pay damage insurance and issue them tradeable permits for toxic emissions.

"These measures will contribute to the clean air fund, which will subsidise those working to reduce air pollution and support vulnerable groups. The bill will not interfere with state coffers because it can generate income from many channels," he said.

Other chapters of the bill involve integration, supervision, and management. It will form committees at various levels and give local administration organisations power to tackle air pollution.

However, the signature campaign is an uphill task. Assoc Prof Kanongnij Sribuaiam, lecturer at Chulalongkorn University's Faculty of Law, said she is not confident the bill will make it to parliament because it will implement "structural reform" of environmental laws.

"But it is part of the learning process. We won't stop," she said.

Kanongnij said the bill seeks to achieve environmental justice because underprivileged people face discrimination and inequality over the right to breathe clean air. They are forced to live in polluted areas and have limited access to resources. Yet, they are suffering the most because polluters are shifting the burden of environmental cost to them.

"If we don't realise the polluter-pay principle in this bill, environmental justice won't be achieved," she added.